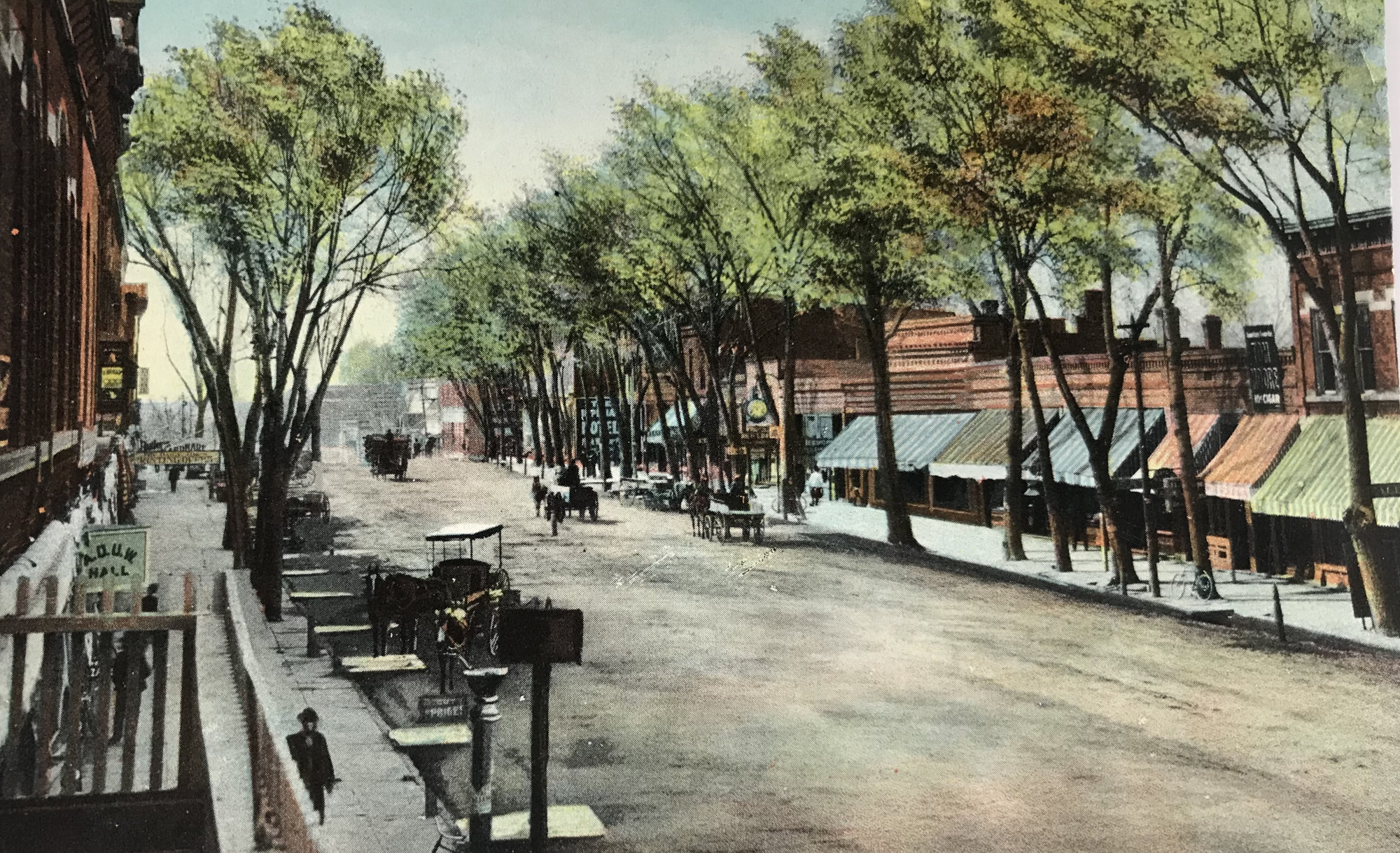 If you drive around downtown Longmont, you’re bound to see some spectacular historical homes. Established by the Chicago-Colorado Colony in 1871, Longmont still boasts a quaint, yet bustling, downtown lined with stunning brick buildings, some of which have stood for over a hundred years.

With the aid of the plentiful historical resources that the city of Longmont has to offer, consider taking a tour of our classic homes. We’ve listed a handful below that caught our eye, take a gander at this more detailed list of designated landmarks put together with the aim of historic preservation.

This is considered to be the older of the two districts, established when the Chicago-Colorado Colony took root. Built mostly in the 19th century, Queen Anne-style homes rule here. “Queen Anne homes are asymmetrical, with highly ornamented facades and more than one story. The Queen Anne style is all about decorative excess, with a variety of surface textures and materials like patterned brick, stone, wood, and occasionally stucco,” writes Realtor.com.

The East Side Historic District extends from 4th Avenue north to 8th, and from Kimbark St. east to Atwood.

Early Homes in East Side Longmont

Some of the prominent historical homes in the East Side Historic District:

Prominent Longmont residents, like the Atwoods and the Warners, started moving from the east side to the west side once Longmont’s sugar beet factory opened and the wealth began shifting west.

As Longmont grew and agriculture boomed, people began building houses on the west side that were larger, post-Victorian-style homes on bigger lots. As stated by the Colorado Encyclopedia, “Architecturally, most of the houses in Longmont’s West Side Historic District can be categorized as Edwardian Vernacular (a later version of the Queen Anne design) or American Foursquare (square-planned, two-story residences topped with a hip roof).”

Longmont’s West Side Historic District exists roughly from 3rd Avenue to 9th, and from Main Street west to Bowen.

Homes on the West Side Historic District

A few well-known west side homes.

If you’d like to see all of the registered historical buildings in Longmont, head to Longmont’s list of designated landmarks and our other informative references and resources below. Then grab a picnic lunch and head out on a walking tour of historic Longmont!

Want to scoop up your own historical home? We’re Longmont real estate experts who have been in the real estate business for decades, and we’d love to help you snag your own piece of Longmont history. When you are ready to look for homes for sale in Longmont, Co, give Turner Realty a call!

There’s plenty of available information about historical landmarks in Longmont. Here are a few helpful sites: