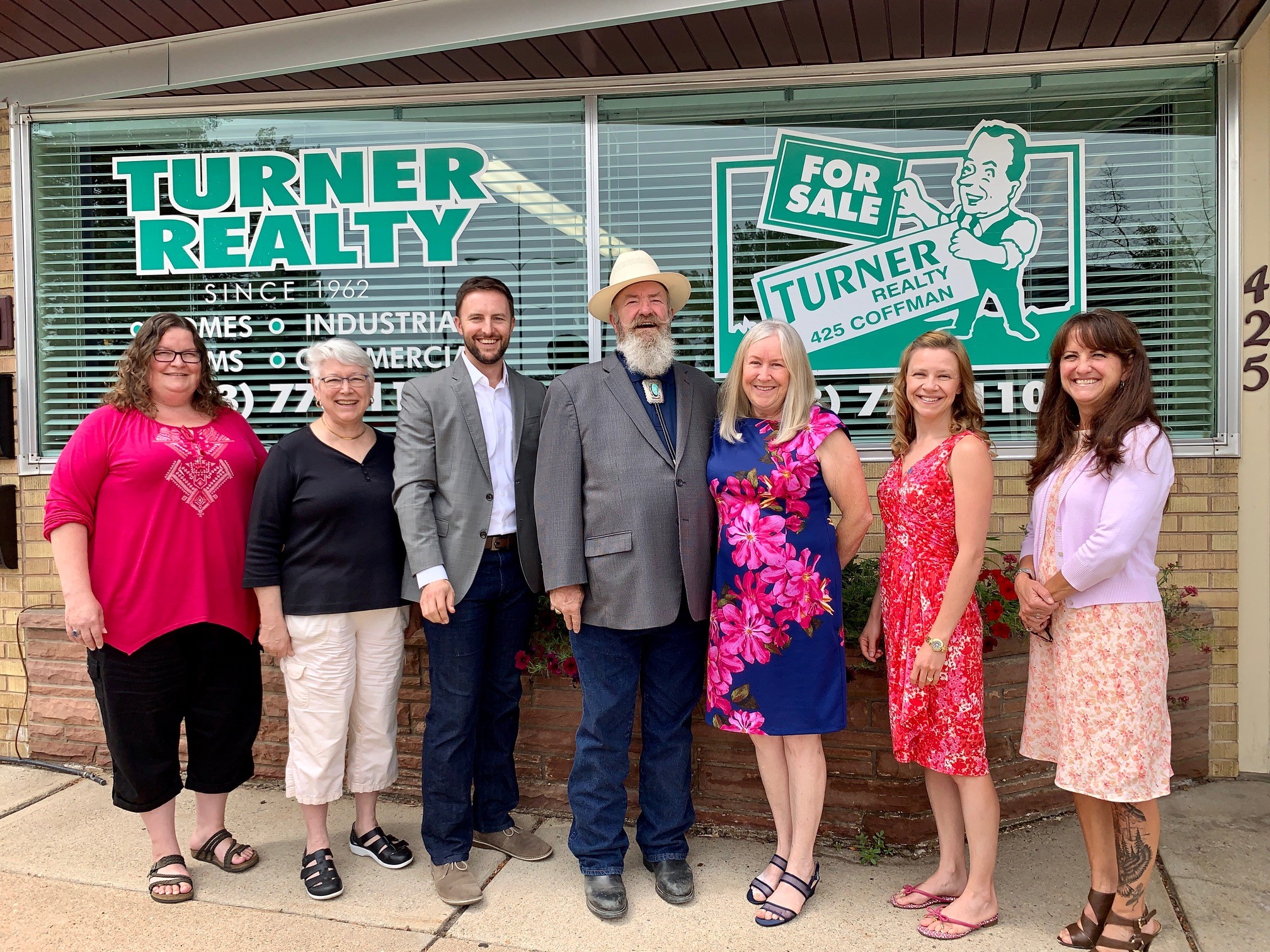 Longmont is now a booming town! Nearly 96,000 people call Longmont home today. Most folks don’t know how Longmont came to be, so let’s briefly take a look at its history.

American Indians traveled through and lived in Colorado many years ago, including Clovis, Folsom and Plano people. The Clovis people were some of the earliest residents of North America, and they lived in Northern Colorado 14,000 years ago. In the 1500s, European explorers encountered Cheyenne, Dakota, Arapaho, Kiowa and Comanche tribes who traveled through Colorado. The dry climate made living in Colorado challenging, so it wasn’t habitable for centuries.

Some American explorers traveled through Colorado and soon trappers, traders and miners followed in explorers’ footsteps. They set up crude settlements like Boulder City, which is now known as Boulder.

Longmont’s history began in Chicago in 1870. A group of prominent businessmen decided to build a community in Colorado called “Chicago-Colorado Colony.” To raise money for the land, the businessmen sold memberships to their new town. Soon they had enough to purchase 60,000 acres for a town and nearby farms in Colorado. In 1871, the Colony planners named the town Longmont because of its views of Longs Peak. Next, they carefully mapped out irrigation ditches to bring water, a downtown on Main Street, industrial areas near the railroad and streets.

Agriculture continued to be a part of the Longmont economy in the 1950s. In the 1960s, agriculture began to give way to technology. The U.S. government built an air traffic control center and IBM built a large facility in the early 1960s. This is when the population really began to grow. It doubled in size from 1960 and 1970, and then doubled again by 1980.

In the 1970s, Longmont began to change because of economic recessions, decreasing population and a declining agriculture industry. This decline continued into the 1980s when the Great Western Sugar Company closed.

Longmont is an amazing place to live with a bright future. If you’d like to join the Longmont community, contact Turner Realty to help you find your dream home!